Exclusive: Drivezy raises $8 Mn in the second round of Initial Coin Offering

Peer-to-peer car and bike rental platform Drivezy has raised about $8 million in the second round of its initial coin offering (ICO) by offering tokens called RentalCoins – 1.O.

The current ICO round is still open to raise another $5 million.

The California-based company has secured the aforementioned amount from high net worth individuals (HNIs) from Japan and Singapore, said two sources aware of the development.

Existing investors also participated in the round. So far, Drivezy is the only startup from India to successfully closed investment via Initial Coin Offering (ICO). Two months ago, it had raked in $5 million in its first ICO.

In the ICO, Drivezy let users purchase cryptographic tokens which promise them a share of revenue generated through rental transactions on the platform. Entrackr couldn’t ascertain the number of tokens sold in the process.

Notably, it sold close to 3 million tokens during its first round of ICO. On contacting Drivezy co-founder and CEO, Aishwarya Singh for confirmation, he said, “We can’t confirm this development as of now.”

For the uninitiated, an ICO is similar to an IPO and is the means through which new cryptocurrency ventures raise funding. Unlike IPO, ICOs are unregulated and are often evangelised to bypass the stringent norms of raising money from institutional investors including banks.

Drivezy rental coin can be used for renting a car or receive payouts each time a car is rented out by others. During the first ICO round, the company offered it on the Ethereum blockchain with the price pegged at 0.00141 ETH per token. Entrackr couldn’t verify the price of each token in the current round.

While regulating bodies around the world are struggling to make a regulatory framework for cryptocurrencies, ICOs are gradually becoming an alternative for startups to raise investments by issuing their own tokens.

Globally, startups in countries such as the US, Europe, and Singapore have raised capital close to $3 billion through ICO in 2017, despite no regulation in place around this space.

Besides Drivezy, Bengaluru-based WandX, Nucleus Vision, Cashaa, and BitIndia were also planning to fundraise through ICO.

Update: We have updated the headline with new funding figure. Drivezy has raised $8 million and is in the process to raise another $5 million. 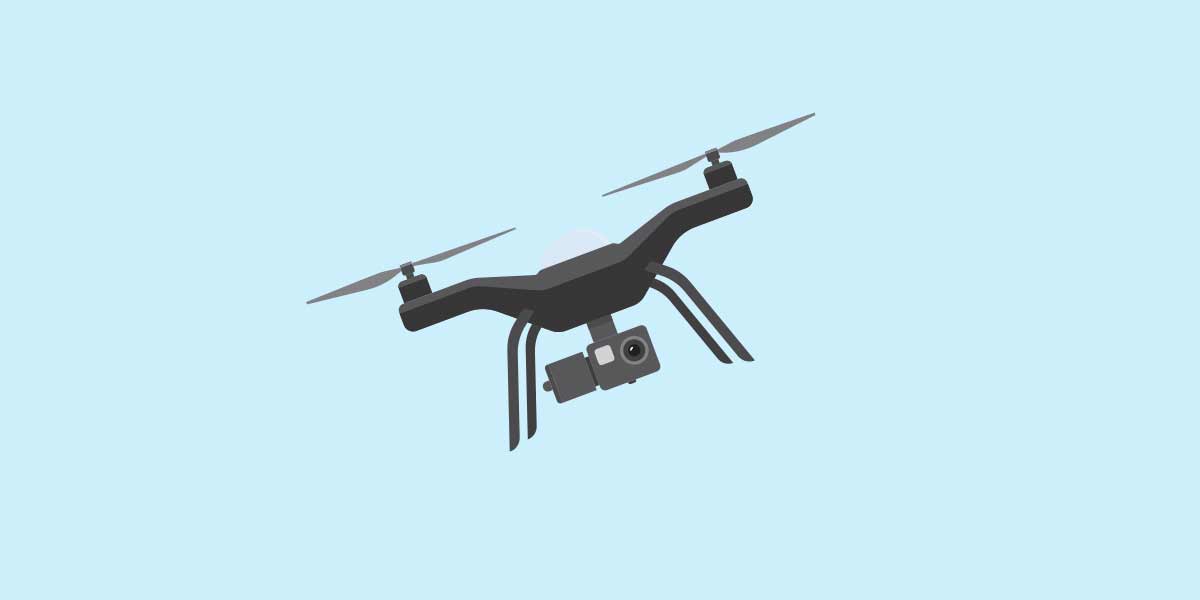 Decoding Jupiter’s latest round and its shareholding pattern

NoBroker’s revenue surges 3X in FY20: An inside look

Exclusive: Drivezy raises $8 Mn in the second round of Initial Coin Offering