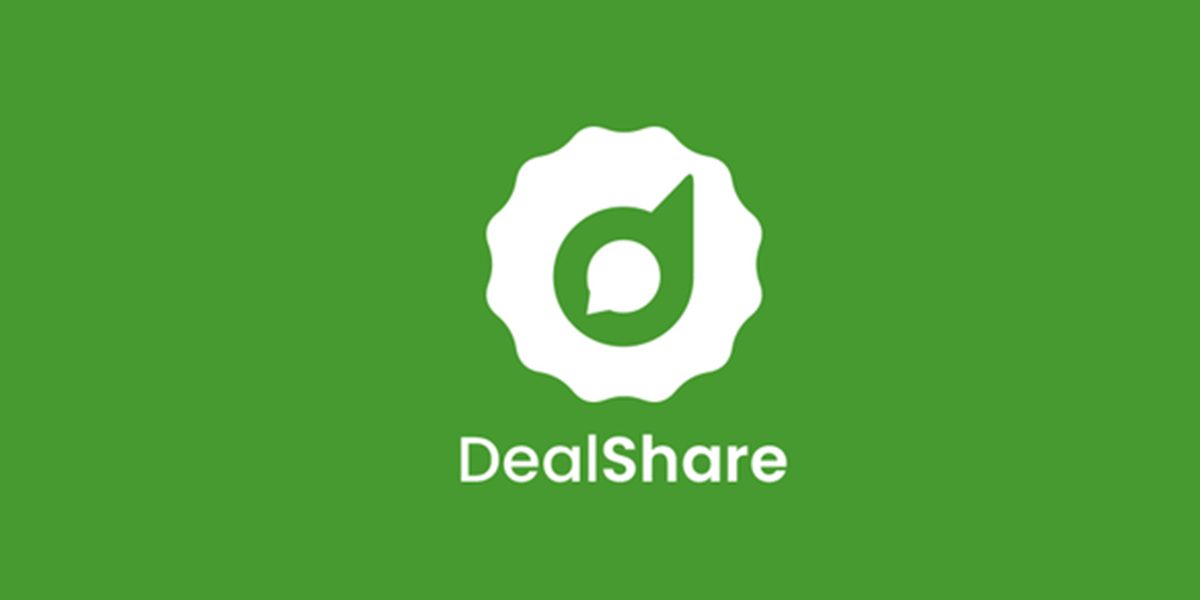 Exclusive: DealShare kicks off a new round; valuation surpasses $210 Mn

The social commerce space has emerged as an attractive proposition for venture capital firms as well as large investors this year. After Meesho’s $300 million round last month, DealShare has now kicked off a new round in which most of its existing investors have participated.

Alpha Wave and WestBridge had co-led a $21 million Series C round in the three-year-old startup in December 2020.

The fresh round is likely to see large infusions from Tiger Global and it could go up to $100 million. Entrackr had exclusively reported about the round and the potential participation of the New York-based hedge fund on April 13.

According to Fintrackr’s estimate, DealShare has reached a post-money valuation of Rs 1,560 crore or $212 million. The company is likely to be valued at around $400 million after the completion of the round.

Launched by Vineet Rao, Sourjyendu Medda, Sankar Bora and Rajat Shikhar, DealShare sources products of daily use directly from local manufacturers and suppliers and targets households that fall under the Rs 30,000-50,000 income bracket in non-metros.

With a presence in over two dozen cities and towns across Rajasthan, Gujarat, Maharashtra and Karnataka, DealShare offers 2,000 products across staples, packaged foods and general merchandise. The company also incentivises its consumers by offering them discounts and cashbacks.

DealShare, which directly competes with Gurugram-based CityMall, will emerge as the second most funded and valued startup in the social commerce space after Meesho.

DealShare has raised around $70 million to date which includes a couple of debt rounds from Alteria and Innoven Capital.

Accel Partners and Elevation Capital have invested in a $11 million Series A round in CityMall.

While these three companies have been able to raise fresh capital, several early entrants including Shop101 are struggling to onboard new investors. It is in late-stage talks with several companies including Reliance and Amazon for a potential acquisition.

Entrackr had exclusively reported this development in March.