Livspace closes its Series D round at $90 Mn

Online home decor startup Livspace has closed its Series D round at $90 million led by Switzerland based investment firm Kharis Capital and Venturi Partners, an investment platform targeting growth investments in the consumer space in India and Southeast Asia.

The Series D round for Livspace kicked off in January when it had secured about $60 million from Tahoe Investment Group, Mercer Investments, EDB Investment and others.

The latest capital infusion will be utilized to fund new market expansion, further development of the technology platform, expansion of supply chain, creation of new market offerings and private labels in APAC. In India, Livspace is looking at entering dozens of new cities including Lucknow, Kolkata and Ahmedabad. It is also deeply evaluating countries such as Australia, Malaysia and Indonesia in the APAC region and the Middle East as its next markets.

Since its last funding round, Livspace claims to have quadrupled its revenue, doubled its margin, and successfully established itself as one of the notable players in Singapore. According to the company’s press statement, it hit a gross revenue run rate of over $200 million in February 2020 and is projected to grow into a $500 million business in the next 24-30 months. Its India operations are expected to be profitable in 2021.

During the lockdown, Livspace had laid off around 450 employees as the company’s operations were hampered as it’s experience centres and last-mile operations were severely impacted due to the restrictions imposed by the government.

Livspace directly competes with HomeLane and Flipspaces along with UrbanLadder and Pepperfry. While HomeLane recently closed its $8 million bridge round, Flipspaces’ last round materialized in January 2019. 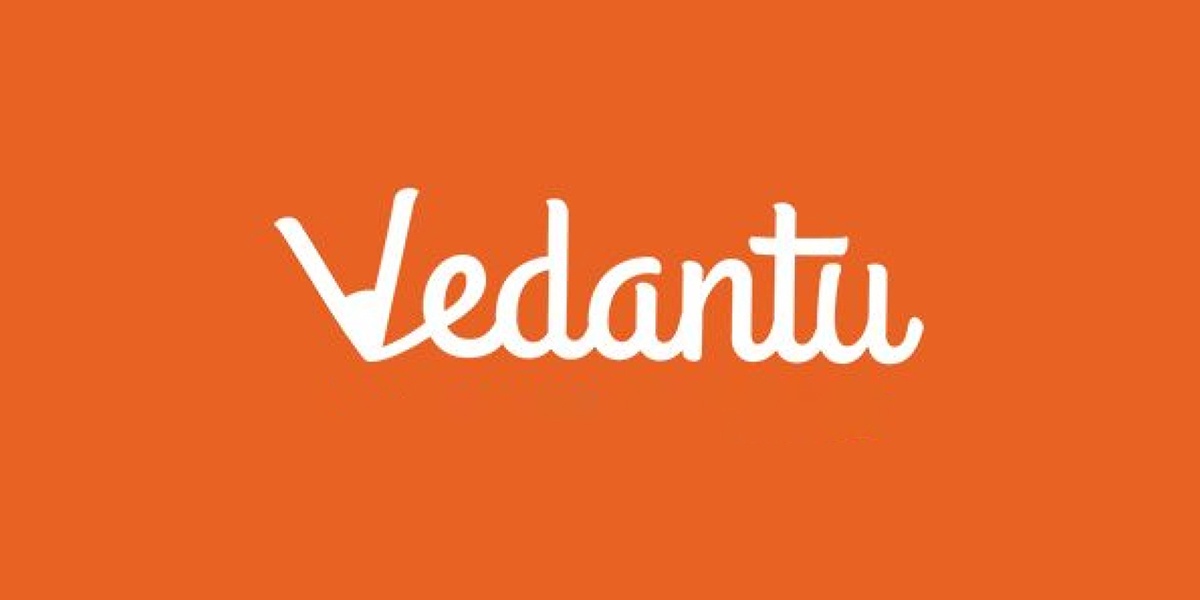