After grabbing the eyeballs in the festive season for record sales, Flipkart again hits the headlines with its financial performance in year ending March 2019. Unsurprisingly, the e-commerce giant has once again reported a significant rise in both losses and revenue.

The rise in losses is largely reflected through the company’s expenses- which saw a significant increase in employee costs, advertisement and promotions and legal expenses. All these expenses together climbed to Rs 3407 crore.

As per the filings, Flipkart Internet aims to seek continual growth. Its losses signify that the company is investing for expansion.

Meanwhile, the company major sources of earning came from the marketplace commission, logistics and advertising.

Flipkart, which operates different entities for various functions, provides e-commerce and support services through Flipkart Internet. The Singapore-registered firm operates in India through two units – Flipkart Internet and Flipkart India, which is its wholesale unit.

The Bengaluru-based firm competes with Amazon India fiercely in Indian e-comm market. Both the giants spend a huge amount of money on promotions, building infrastructure and logistics.

Flipkart and Amazon both together claim to command around over 80% e-comm market share.

In the early festive season, Flipkart claimed to have registered 50% growth in the number of new shoppers. Over 40% of transacting sellers during Big Billion Day (BBD) were from tier II and beyond towns. Amazon and Flipkart both estimated to have made gross sales worth over $3.5 billion.

With Flipkart financial revealing a significant rise in losses despite all tall claims, it would be interesting to see how these financials compare with Amazon India’s performance in FY19. 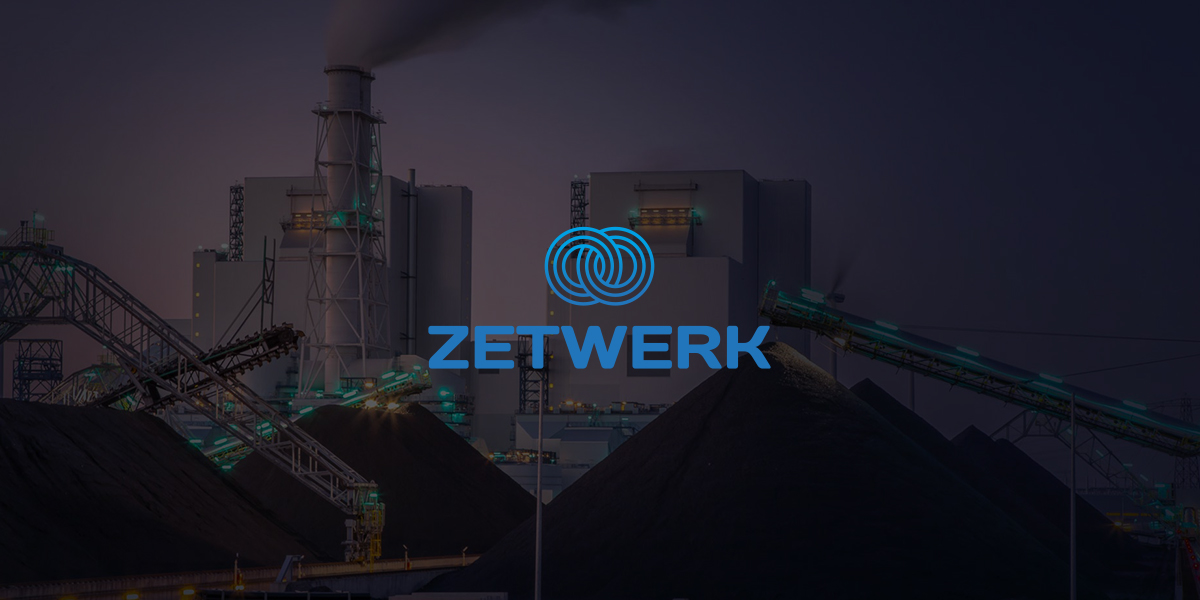